The Mississippi and Ohio rivers meet at the southern tip of Illinois. Between the two rivers lies a land quite unlike the rest of the state. Towards the end of April every year thousands of runners cross this land between the rivers in the River to River Relay.

The River to River Relay is a long distance relay race in which teams of runners run from the Mississippi River to the Ohio River, covering a distance of 80 miles.[1]Over 2000 runners take part in the race every year. River to River is a race of friendly competition that experienced to novice runners enjoy running. The race takes place in the southern part of Illinois beginning near Wolf Lake, Illinois and ending in Golconda, Illinois. The River to River Relay, the first of which was organized in 1987, is held annually on the third Saturday of April.[2] [3]

The race is run across the southern tip of Illinois. Runners form teams amongst each other and submit race applications in October. After the race, massage tables are ready for runners to use, a band plays, food stands are set up, and awards are given out.

What are you looking for today? 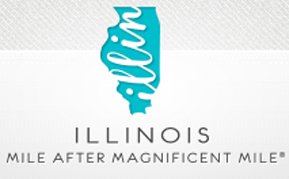 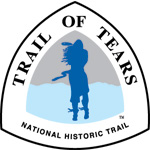